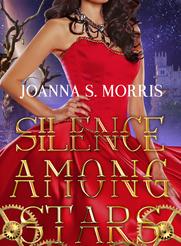 Fear. Panic. Love. War. Heartbreak. In the end the path is never painless. Eden Huntleigh and the Rebels have outplayed Cesar for now. However the hostile dictator of Empyrean has a few cards left up his sleeve, and when Cecily, the mystifying witch that seems to know how to defeat him once and for all, disappears, Eden is left with a difficult choice- her own life, or the lives of everyone she loves. Can Eden survive the flames once she's cast into the fire?

Would you risk everything you thought you knew about yourself if it meant saving everyone you love? In this thrilling debut novel, sixteen-year-old Eden Huntleigh and her family live within the district of Empyrean. Under the rule of The Renegades, and their tyrant leader Cesar, every aspect of life is controlled. Streets are patrolled by humanoid Enforcers. Necessities are rationed. Disobedience is not tolerated. When Eden receives an omen, and joins a group of Rebels led by the alluring Leo Dillon, her life begins to unravel. Just as the Rebels are beginning to understand what they are capable of Cesar has kidnapped their families forcing them to strike before they are ready. Once inside the Empyrean palace they discover the horror of what they are truly facing. Does Eden have what it takes to be the legend she was destined to be? Ready or not she's about to find out..pe your paragraph here.

Eden Huntleigh is the envy of every teenage girl in the palace. As the intended bride of Cesar, the sovereign leader of Empyrean, she has everything she could ever desire and yet she is unable to ignore the nagging perception that something isn't right. Her world is turned upside down when she meets a handsome stranger who insists that she isn't who she thinks she is. Try as he might, the only way to prove it is for her to leave with him and join up with the Rebel group to whom she belongs. At least that's what he says. When faced with an impossible decision, assume her place next to Cesar or take a leap of faith into a world of the unknown, will she have the courage to follow her heart in the name of destiny? Book Two in the Echo Series 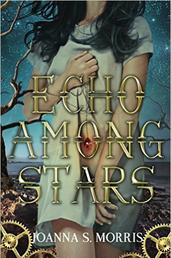 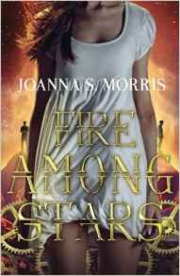